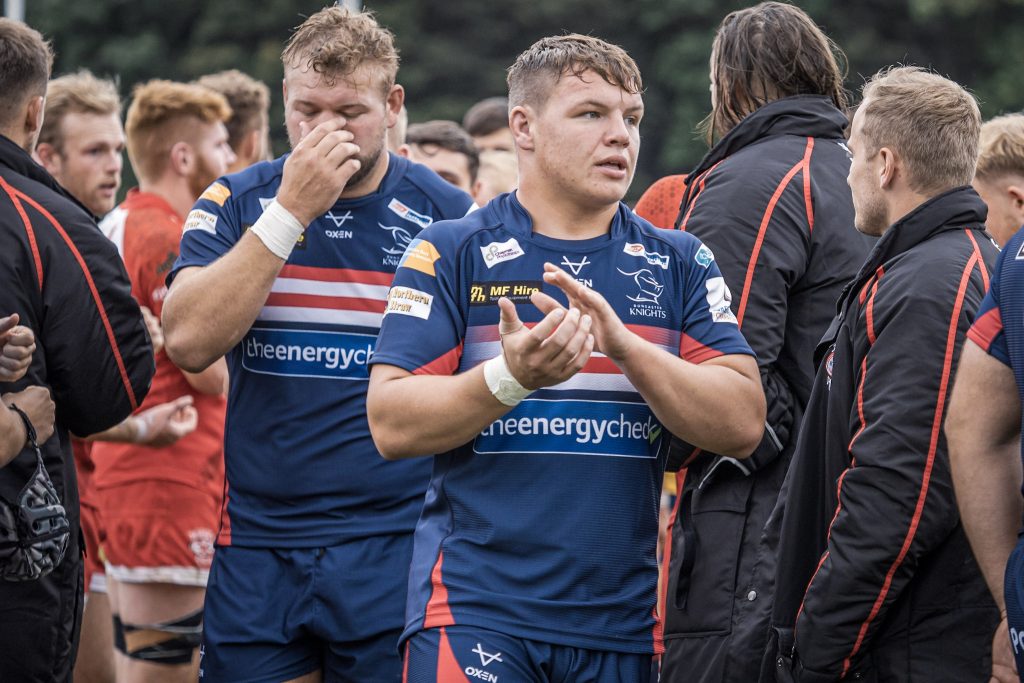 Holling’s is another success from the Knights Academy and was a part of the Academy side that gained successive promotions in the BUCS division in recent seasons. He’s the first from the Academy to make it to the Premiership – validation that the hard work and determination by both coaching staff and players in this professional sporting environment isn’t going unnoticed by topflight clubs.

24-year-old Will’s commitment to rugby has taken him across the globe, spending four months in Australia with Griffith University he returned with an extra weight in his suitcase after securing the Gold Coast District title. Speaking about his success Will said, “It was really good to help them win the GCDRU Premiership as they hadn’t won it for 22 years so to be a part off made the experience even better.”

Knights Academy Director, Tyson Lewis is excited for the 24-year-old to test himself in the Premiership. “Will epitomises what a Doncaster Knights lad is all about. He’s never shied away from hard work, nothing really gets him down and he’s very much about getting his head down to get the work done, doing what he has to do and more. It’s an inspiration for the boys who are now following in his footsteps to push forward and try to make it to the Premiership.”

The Academy of Sport offers students a fantastic sporting experience, delivered by professionals and highly qualified coaches, to run alongside any educational programme. Interested in following in Will’s footsteps? Find out more about our Academy of Sport here don.ac.uk/student-information/academy-of-sport

View Next Post
We use cookies on our website to give you the most relevant experience by remembering your preferences and repeat visits. By clicking “Accept All”, you consent to the use of ALL the cookies. However, you may visit "Cookie Settings" to provide a controlled consent.
Cookie SettingsAccept All
Manage consent